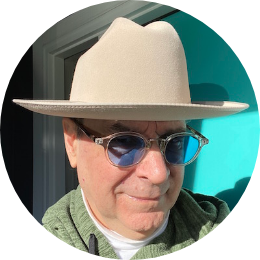 Thom Bray began his career as an actor, appearing in TV shows and films including Riptide, Lou Grant, Murder She Wrote, Love Boat, John Carpenter's Prince of Darkness, and many more. In 1989 he made the transition as a writer/producer for several network television shows, including Designing Women and Nash Bridges. He has been teaching writing for television and film for the PSU Film and English Departments for more than a dozen years.